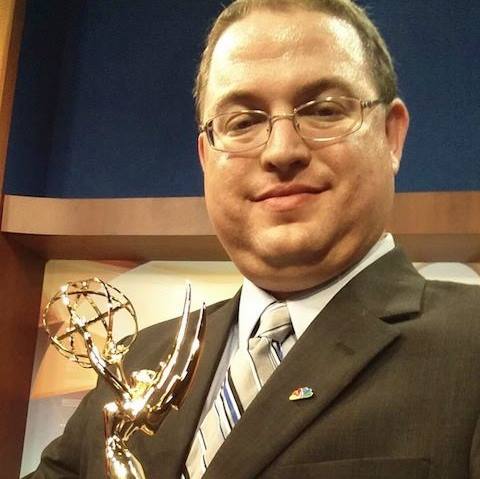 I own awesome old cars, fly planes, shoot guns, love to go fishing and I'm ready for the Zombie apocalypse..I'm part terminator, eternally 25, I've won a couple of Emmy Awards, and where I grew up we rode in trucks.

Board of Governors Board Member

When All Else Fails

All News Storm Chasing Other 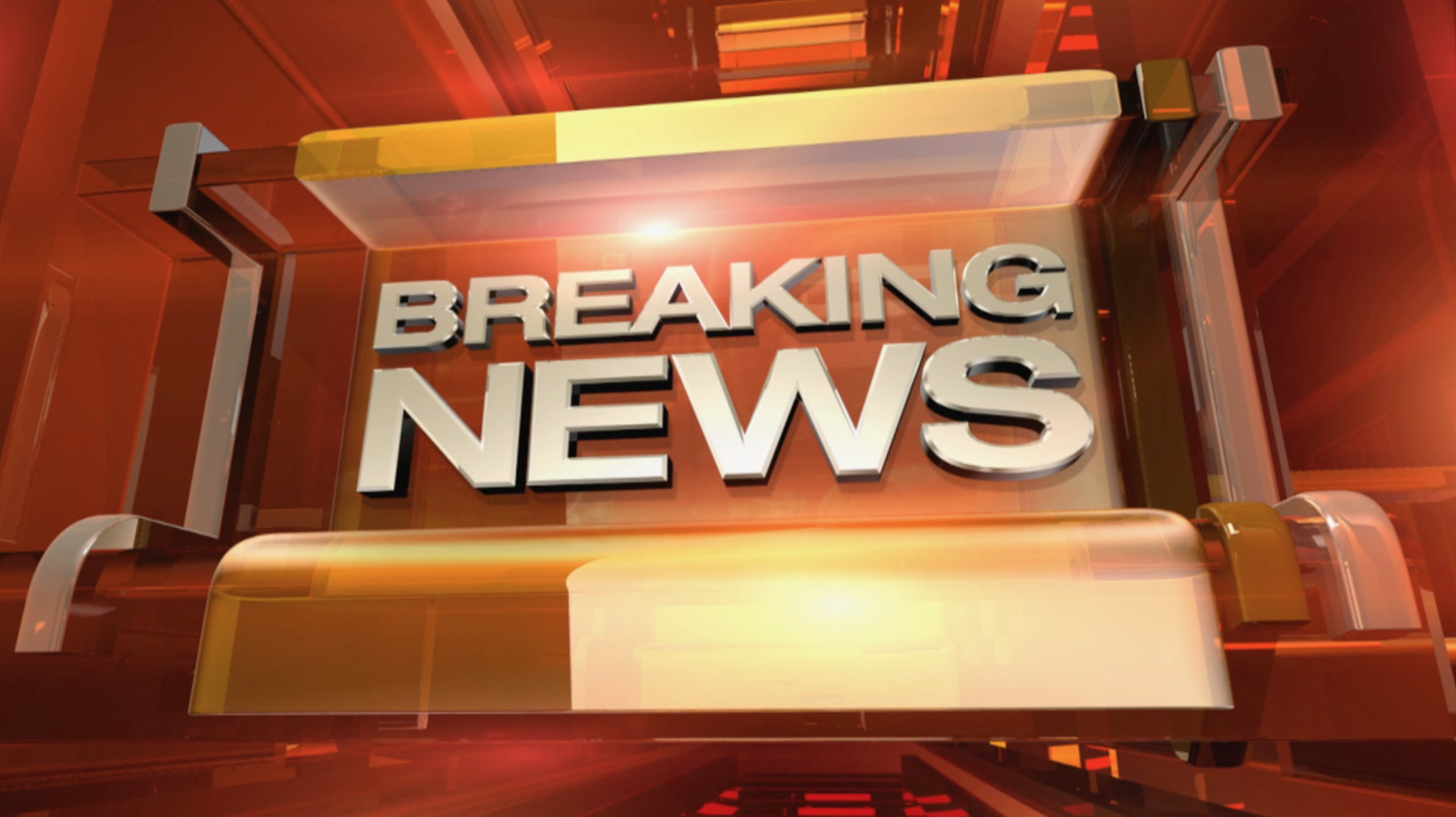 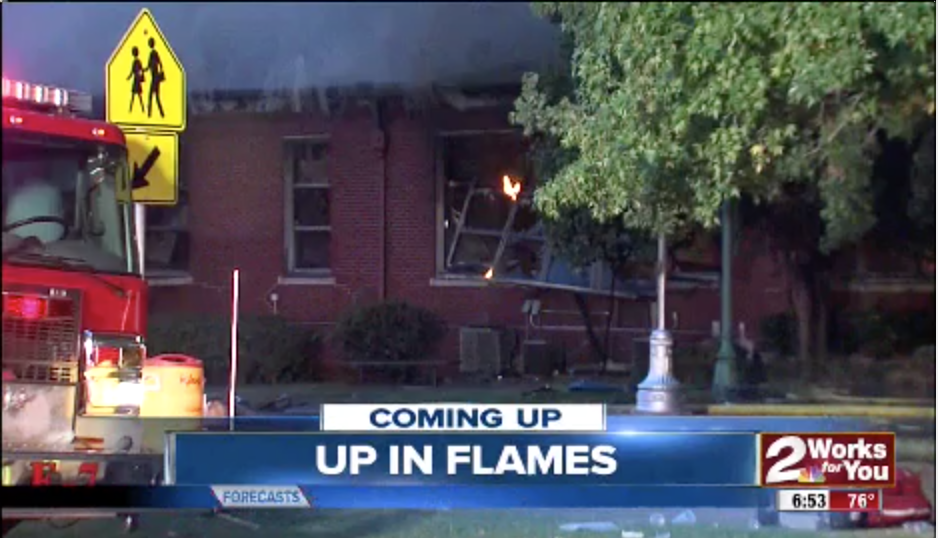 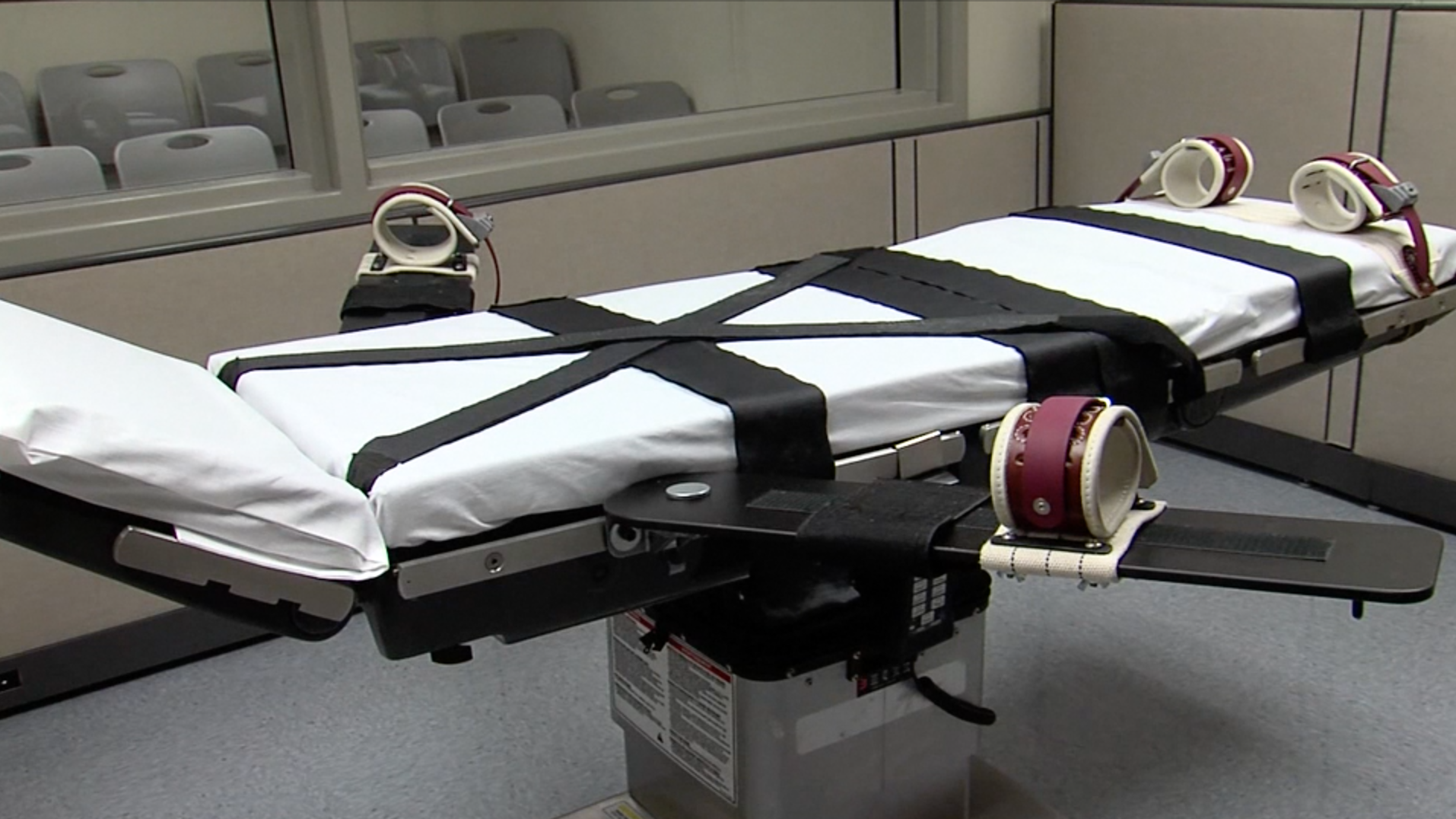 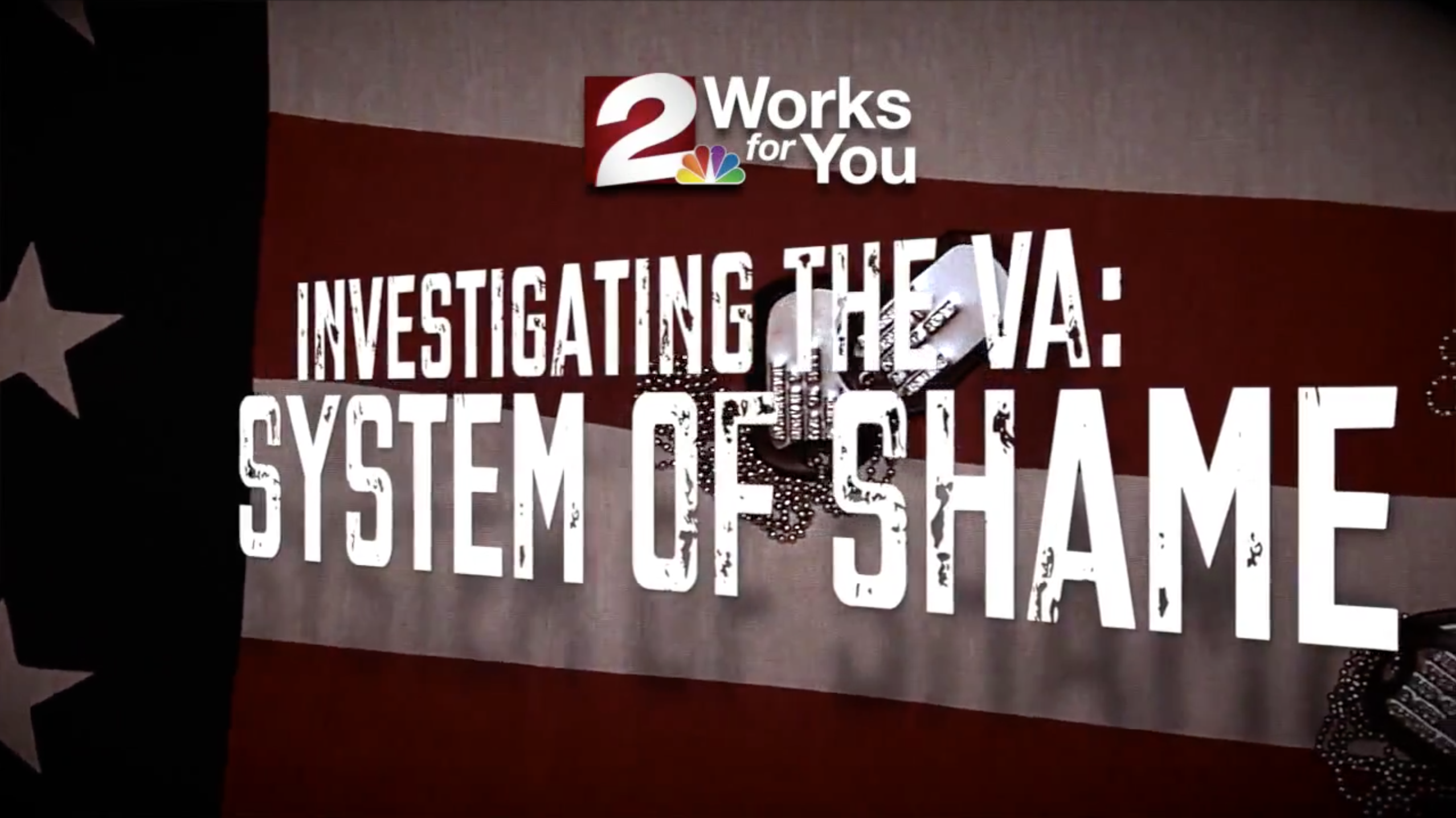 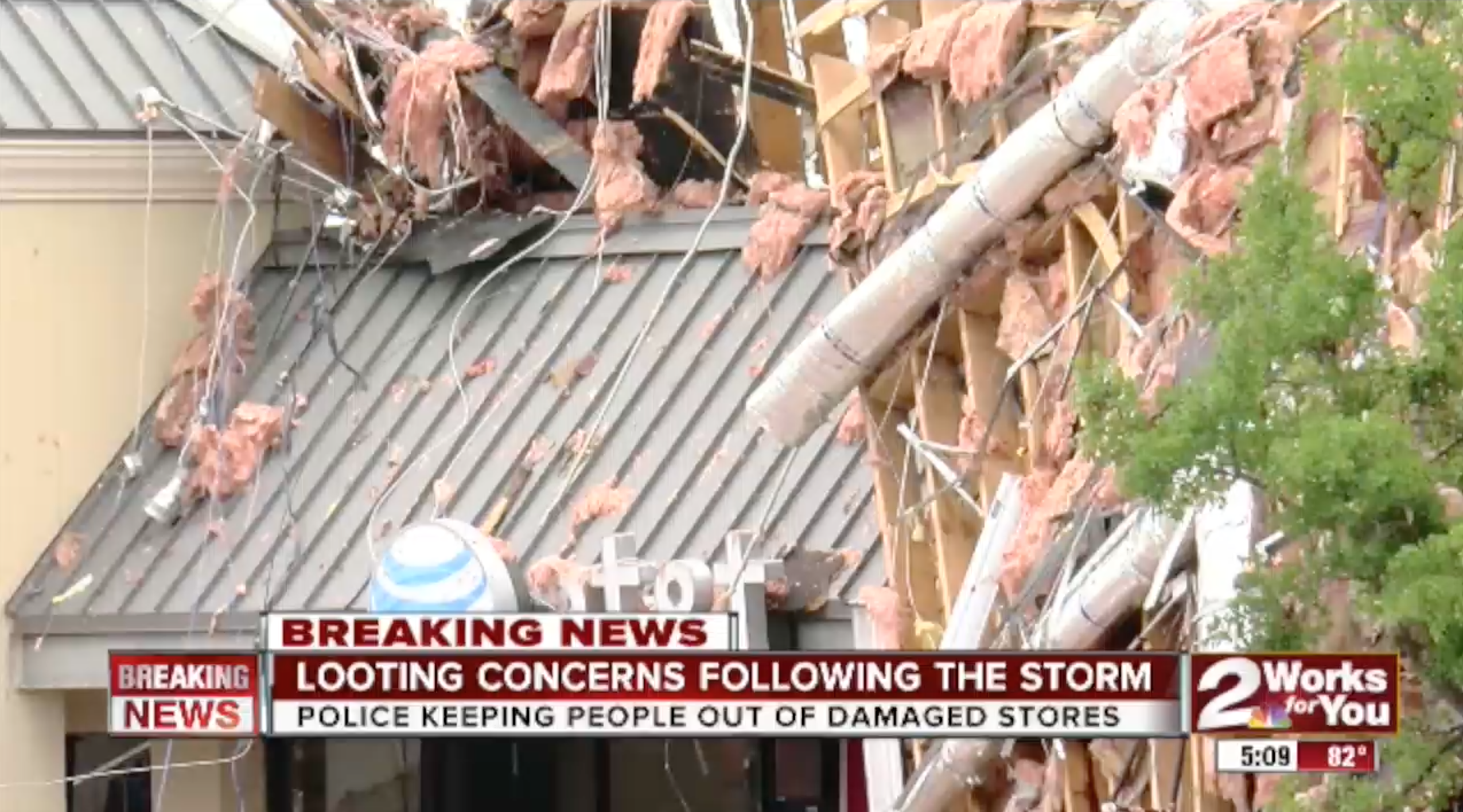 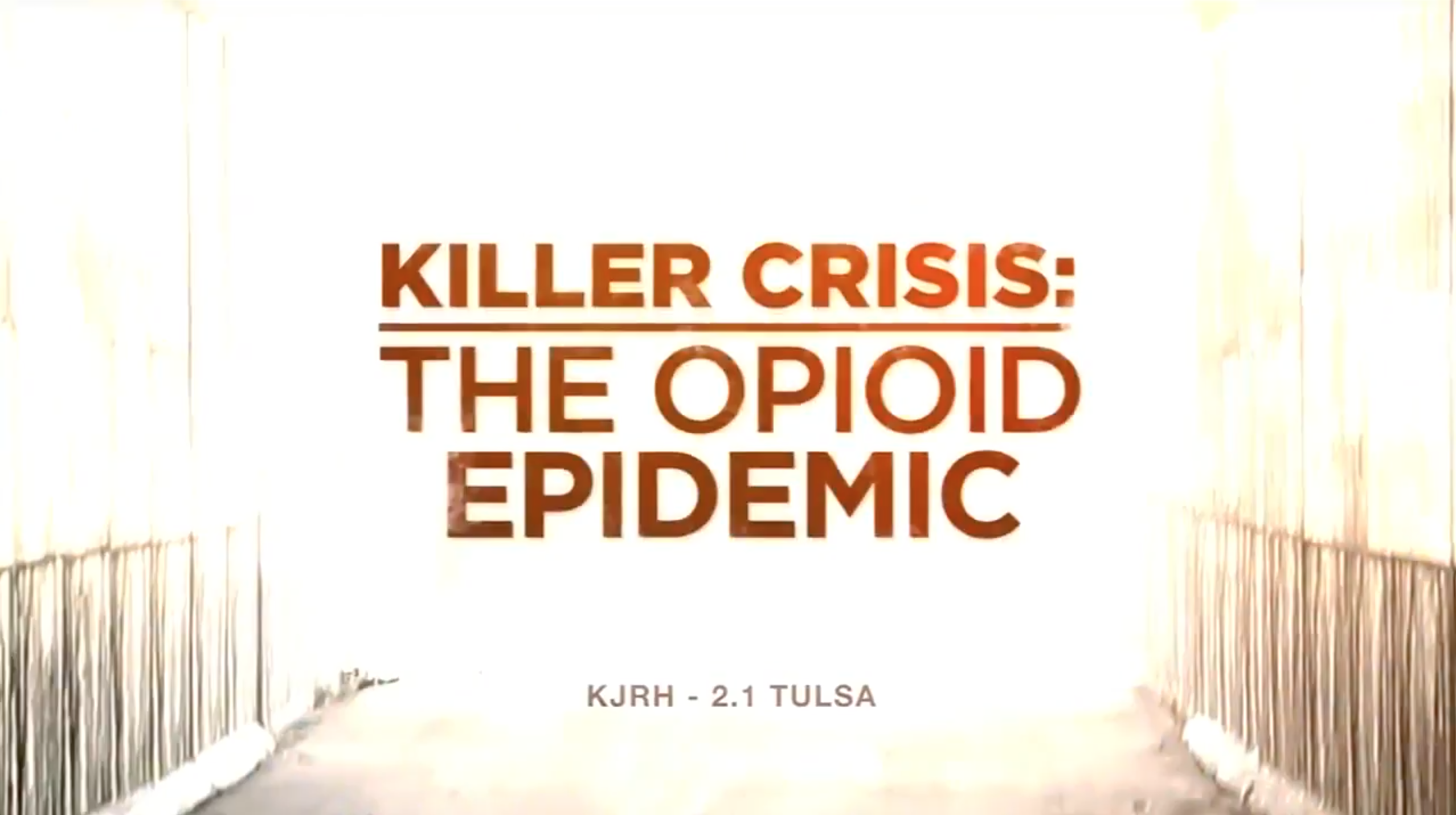 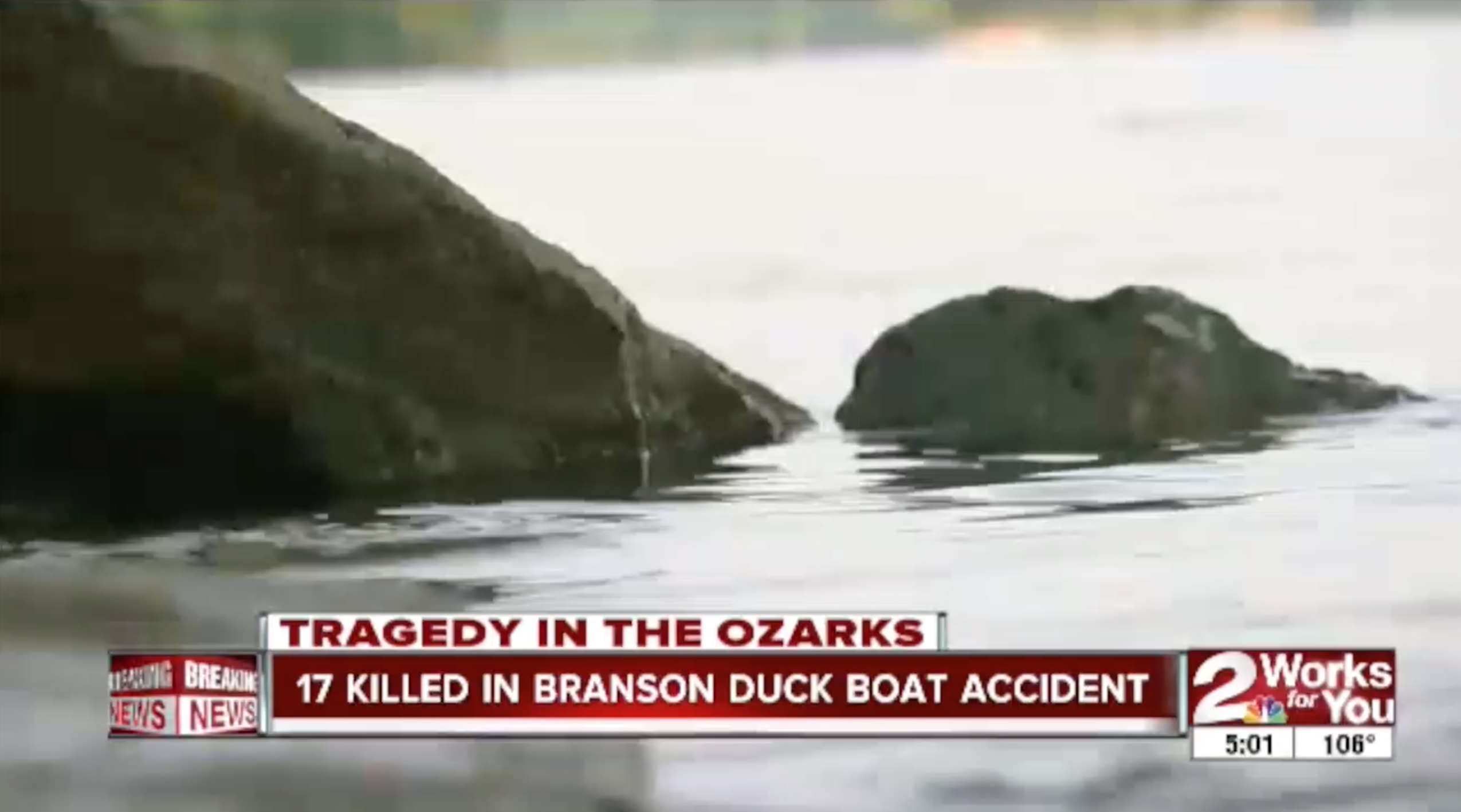 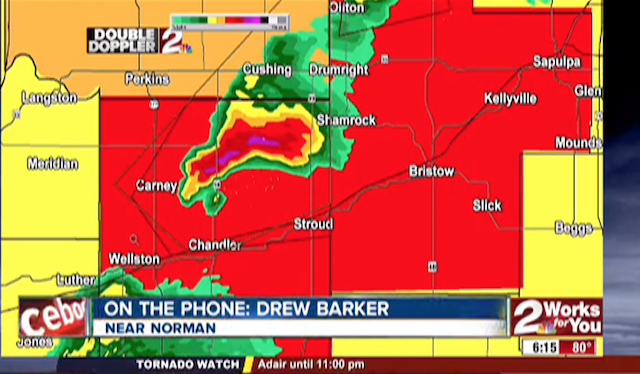 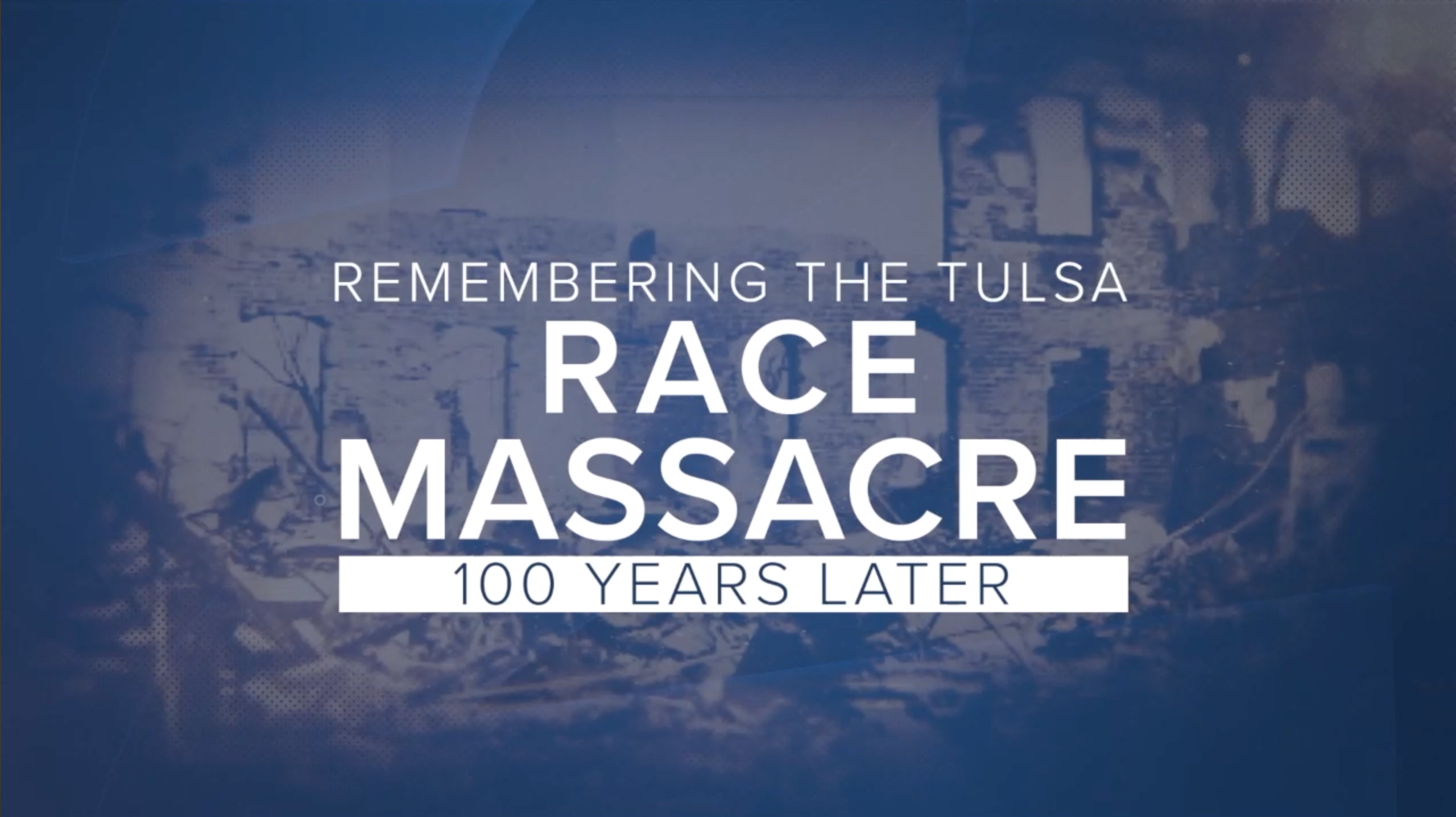